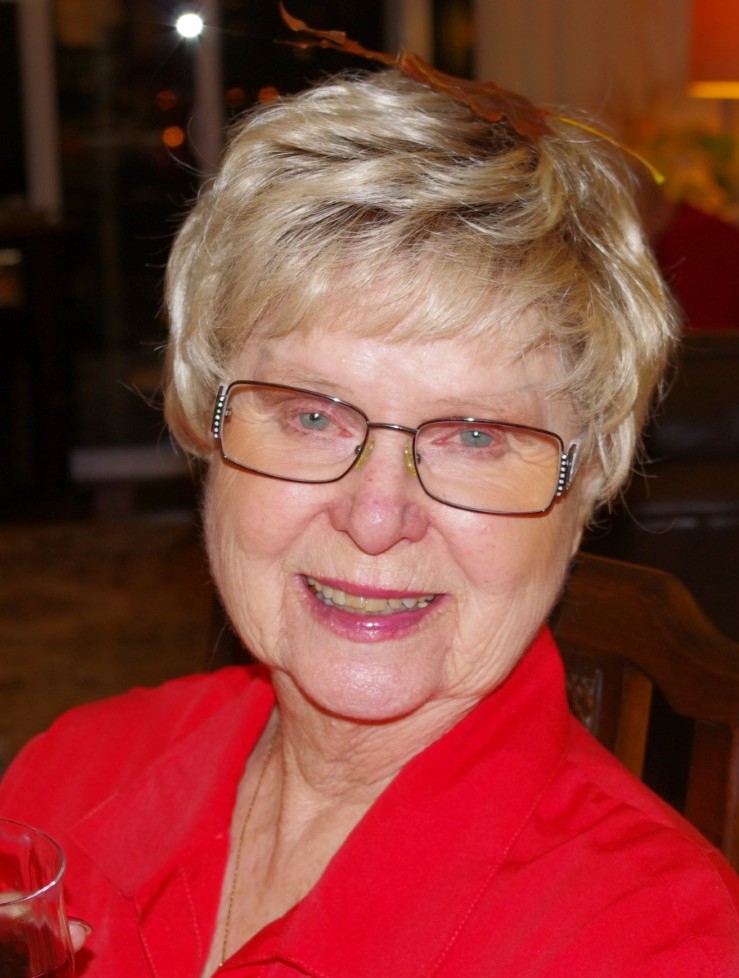 Blanche Norma Paul (Sole) (nee Kemmis) September 17th 1930 – March 26th 2020 Peacefully at her residence in the early morning hours of March 26th, Blanche Norma Paul of Sarnia & Lake Valley Grove, passed away in the arms of her precious daughters. Blanche was born in Forestburg AB on September 17th 1930, the eldest of six children to parents Gladys Bish (1999) & Raymond Kemmis (1964) She is survived by her loving daughters, Dawn Merie Sole (Rick Kuley) of Sarnia, and Marianne Dodge (Ronn) of Forest. Also by brothers Borden (Marie) Kemmis (Pt Edward), Terry (Deanna) Kemmis (Sarnia), and Gregory (Linda) Kemmis (Sarnia). Also surviving are many cousins, nieces & nephews in Sarnia area & Port Huron, Mi., and by family members in Alberta & British Columbia. Beloved wife of the late Don Sole (1973) and the late John Paul (2017). Predeceased by her brother Kent Kemmis (2003), her sister Melva Joyce Aiken (2005), and nephew Todd Kemmis (2003). One of Blanche’s greatest passions in life was being the supportive mother to her two daughters who were very young when their father passed away. This continued for their entire lifetime, always being their best friend. Both of her daughters were able to return that very same love & support by being her personal caregivers over the past few difficult months when Blanche experienced total vision loss due to long term glaucoma. Blanche was an extremely skilled seamstress for most of her life. She had a creative design touch which also was evident in her love of cooking & baking. She took pride in experimenting & improvising, making food resembling Cook Book pictures, and tasting like “mom’s” cooking. She thoroughly enjoyed hosting the family dinners on all special occasions for many years. Blanche was a fervent reader of all genres, especially, history & geography. Blanche loved attending live theatre performances with her sister, Melva, at Stratford, Shaw Festival & Petrolia Playhouse. Unfortunately, this stopped after Melva passed away in 2005, followed by being a full time caregiver to her husband, John Paul, until his death. Blanche was a long time member of Branch 176 Forest Royal Canadian Legion. Over the last few years, Blanche treasured her time spent with special friend, Dougie Robillard. She made a final trip to Florida in 2019 to visit with Doug and his friends. She will also be greatly missed by friends Joanna & Doug McEwan who were like family to her, and by loyal friend Jane Collins. We would like to extend our sincere appreciation to Dr. Crombeen and the Palliative Care Team for their support & guidance to us in the final weeks of life. Cremation has taken place. Funeral arrangements entrusted to DENNING’S OF FOREST. A private family interment will be held at Resurrection Cemetery in Sarnia. In lieu of flowers, memorial donations would be greatly appreciated to The Sarnia Humane Society or charity of your choice at www.forestfuneralhome.com