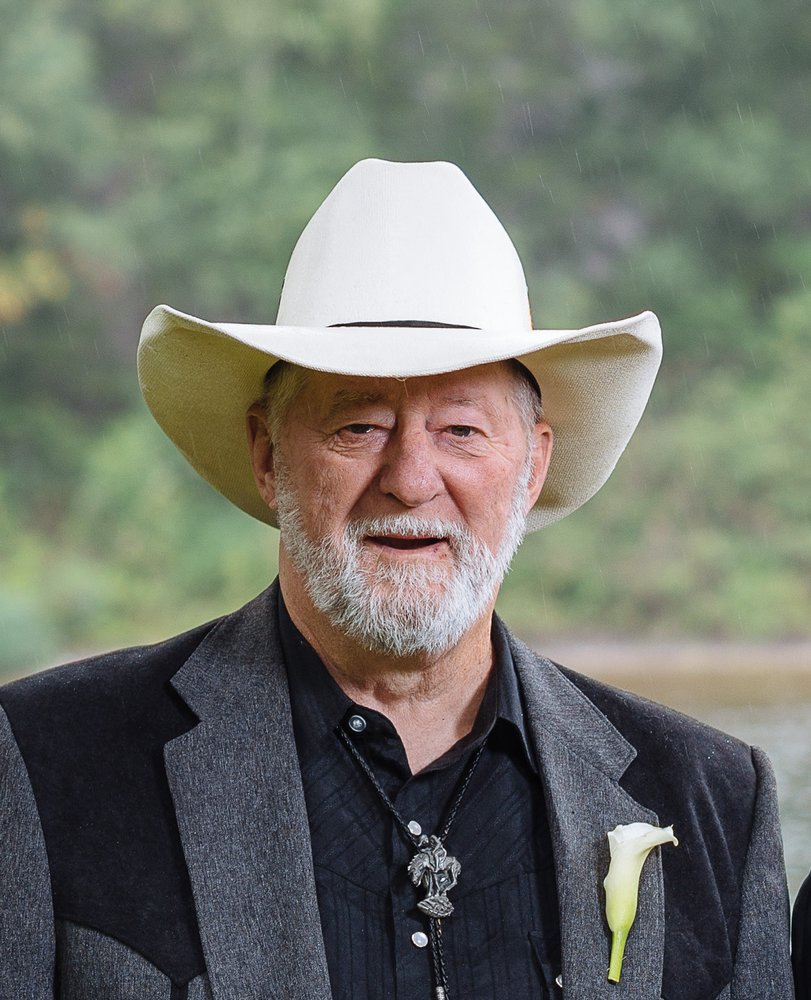 He is predeceased by his parents Richard and Edith, and his sister Barbara.  Survived by his siblings, Leola (late Lavern), Lloyd (Karen), Laverne (Diane), and Louise, and many nieces and nephews.  Survived by his brother in law George.  Cremation has taken place and a private family celebration of life will be held at a later date.  Sympathy may be expressed through donations to the charity of one’s choice.  Funeral arrangements entrusted to DENNING’S OF FOREST.  Memories and messages of condolences may be sent through www.forestfuneralhome.com

Share Your Memory of
Robert
Upload Your Memory View All Memories
Be the first to upload a memory!
Share A Memory
Send Flowers