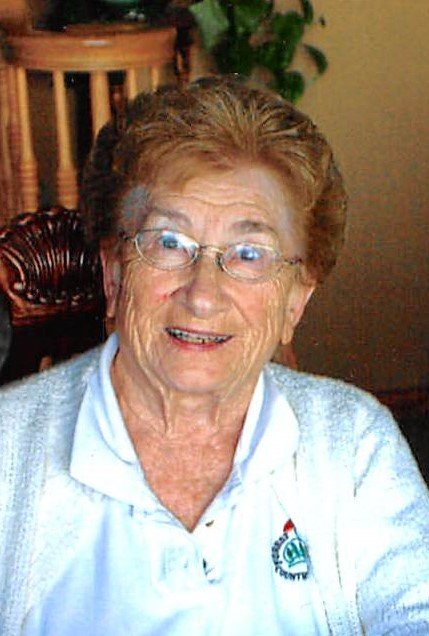 Margaret Archibald passed away at the age of 94 on October 1, 2019 in Petrolia, Ontario.  She was predeceased by her husband Frank Sysel in 2016.  Margaret was born in Kent County on August 10, 1927 and lived there until attending the  University of Western Ontario, London and then Osgood Law School, Toronto.  Margaret practiced law in Chatham from 1957 until the late 1980s during which time she was very active on many civic and church committees.   She was very active in furthering women's rights and was one of the first members of the Ontario Status of Women Council.  Margaret was Mayor of the city of Chatham from 1982-1986. Frank and Margaret retired to Hillcrest Heights on Lake Huron and enjoyed many years with wonderful neighbours and friends. Margaret is survived by nieces; Ruth Archibald, Susan Archibald, Martha McPherson  and nephews David McCardy and Grant Newell. In keeping with Margaret's wishes cremation has taken place.

Visitation with Funeral service to follow will be held at Forest United Church on Tuesday October 8, 2019. Visitation 10:00 a.m. Funeral Service 11:00 a.m..   Funeral arrangements entrusted to DENNING’S of FOREST.  Online condolences may be left at www.forestfuneralhome.com  In lieu of flowers, donations may be made to Forest United Church, Forest Ontario or a Humane Society of your choosing.

Share Your Memory of
Margaret
Upload Your Memory View All Memories
Be the first to upload a memory!
Share A Memory
Send Flowers