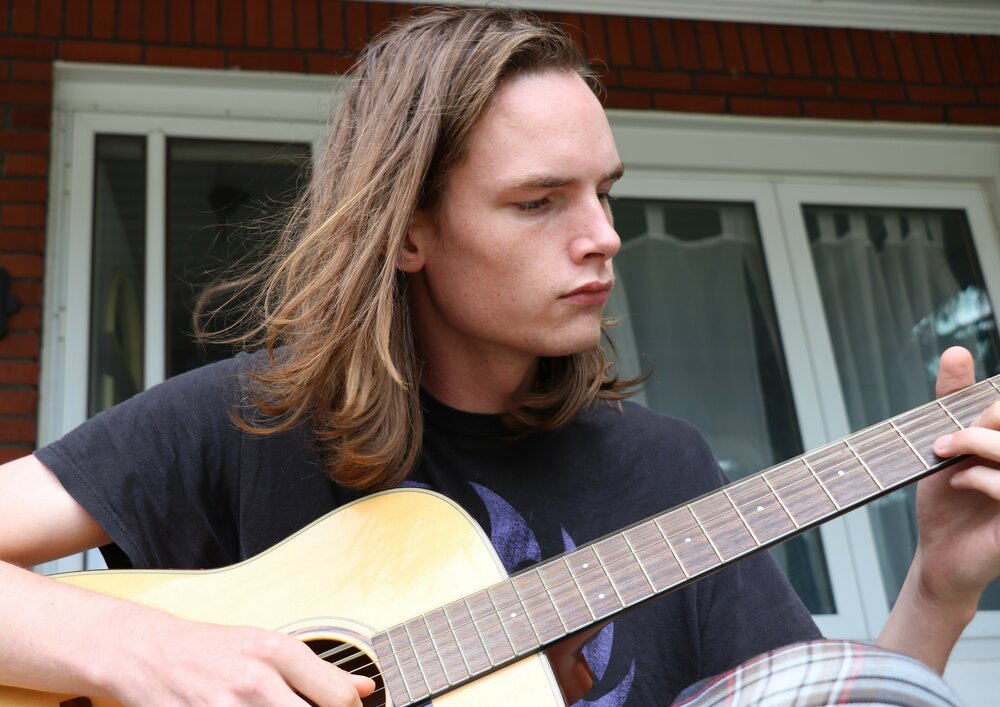 Family, friends, and his community are mourning the sudden passing May 6, 2022, of Evan James Worrall of Windsor at 31 years of age. Evan was known for his kind heart, open-minded intelligence, and quick sense of humour. He was a talented musician and a lover of animals. He cared about the environment, science, philosophy, and ideas. He was a thoughtful and gentle person. Evan is survived by his parents Kathryn and Brian Worrall, his sister Aileen Worrall, and his grandmother Joyce Tisdale. He is also survived by aunts Anna Jane Worrall, Brenda Worrall, Ingrid Watt, and Lynn Tisdale; uncles Mark (Deb) Tisdale and Steve Tisdale, and by many cousins. He will be missed by his long-time love, Ceara Copat. Evan was predeceased by grandparents Aileen and James Worrall (Birgitte), James Tisdale, and his uncles Dave Tisdale and Andy Watt. He will be missed by many good friends and coworkers. A private family service will be held in Forest, Ontario. A friendly gathering in memory of Evan will be held in Windsor – date to be announced. In lieu of flowers, donations may be made to Wildlife Preservation Canada wildlifepreservation.ca on Evan's behalf. Online condolences may be left at DENNING’S OF FOREST - forestfuneralhome.com

Share Your Memory of
Evan
Upload Your Memory View All Memories
Be the first to upload a memory!
Share A Memory