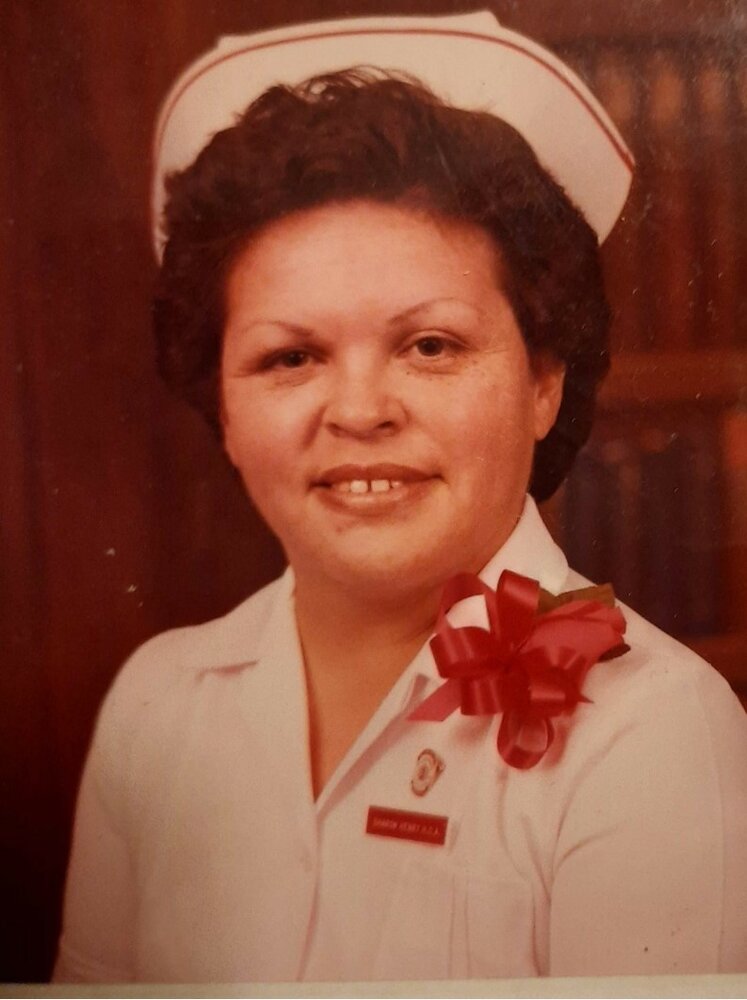 Wake to begin at the residence of Sharon, 6120 Indian Lane, Kettle Point, on Wednesday, December 28, 2022, at 6:00 pm.   Funeral Service to take place at Faith Builders International Church on Friday, December 30, 2022, at 1:00 pm.  Interment to follow at Kettle Point Cemetery.   Online condolences may be left at www.forestfuneralhome.com     Funeral arrangements entrusted to DENNING’S OF FOREST

Share Your Memory of
Sharon
Upload Your Memory View All Memories
Be the first to upload a memory!
Share A Memory